It’s hard to imagine what life must have been like in tiny Suðureyri prior to 2001 and the completion of the tunnel connecting it to Ísafjörður. Today it’s just a twenty-minute drive, but before the tunnel, Suðureyri was connected to the outside world only by boat.

Driving through the tunnel to Suðureyri is quite an experience. It quickly narrows down to a single lane and there’s even an underground intersection at one point. It’s a little nerve-wracking, but the view which waits at the end is worth the stress. Suðureyri sits on the southern tip of the long and narrow Súgandafjörður fjord, and it’s a joy to drive down the smooth, curvy road into town, with such an astonishing and wholly Icelandic landscape laid out before you.

Only about 300 people live in Suðureyri and there’s not much to see in town, but we had come for relaxation, not tourism. We grabbed a beer at the bar to loosen inhibitions, and then walked over to the town’s popular geothermal pool. A couple minutes after settling into the hot tub, we had already made a dozen new friends. A German couple, a group of Finns, tourists on their way to Hornstrandir, and of course a bunch of Icelanders.

Even more than bars, swimming pools are Iceland’s real social hotspot. Alternating between the hot tub and the pool, we swam and drank coffee and chatted about everything under the sun, and ended up staying until closing time… which is not recommended by the way, as you’re then forced to shower naked with all your new friends before saying goodbye.

Location of Suðureyri on our Map

–Places To Stay In Suðureyri 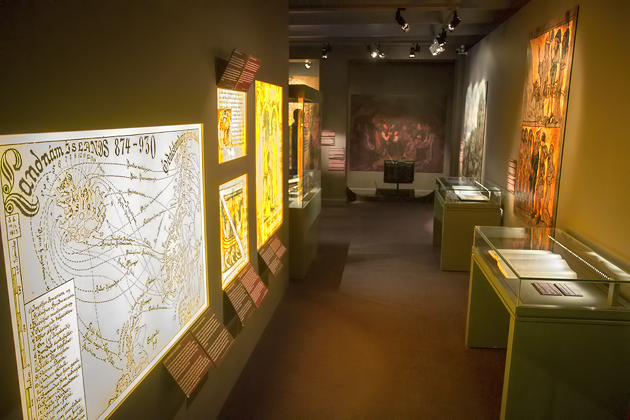 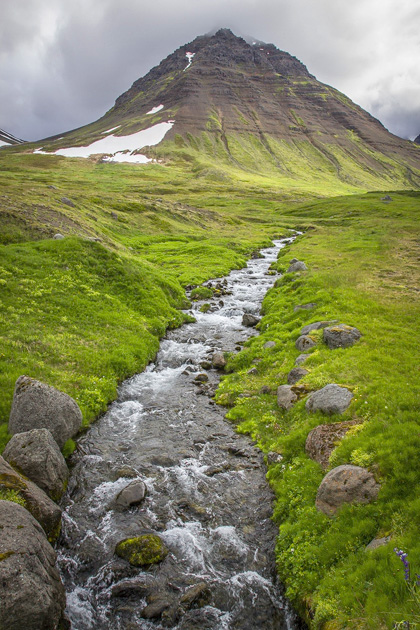 October 17, 2013
Socializing in Suðureyri It's hard to imagine what life must have been like in tiny Suðureyri prior to 2001 and the completion of the tunnel connecting it to Ísafjörður. Today it's just a twenty-minute drive, but before the tunnel, Suðureyri was connected to the outside world only by boat.
Michael Powell
For 91 Days