The Westfjords’ Route 647 ends at Norðurfjörður, a tiny settlement underneath the imposing Krossnesfjall Mountain. After arriving and setting up our tent at the beach-side campsite, we took a short excursion to an amazing pool called Krossnelaug.

Krossnelaug is fed by natural hot springs trickling down off the mountain, positioned right along the coast of the Atlantic Ocean. After the long day of driving, it was a pleasure to soak our bones here, with a backdrop provided by the wide open sea and a soundtrack by the lapping waves. And with the departure of the rowdy Icelandic family who had been sharing the pool, the experience got even better.

On the way back to our tent, we stopped at the small fishing harbor and spotted a seal in the water with a herring between its teeth. A growing army of seagulls had designs on its meal, but the seal was too clever. Between bites, it would flee underneath the water, leaving the gulls to squawk in frustration, and then reappear a few meters away. A humorous sequence, like something out of a Pixar flick, and a fun way to end an eventful first day in the Westfjords.

Location on our Iceland Map: Krossnelaug
[Save money and buy all the outdoor gear you’ll need before coming to Iceland: Tent, Boots, Backpacks and Trekking Poles]

–Going on a Road Trip? We rented our car from SADcars! 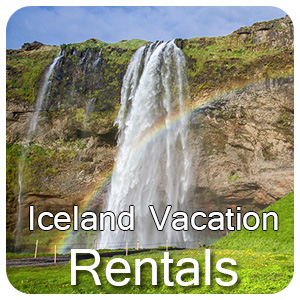 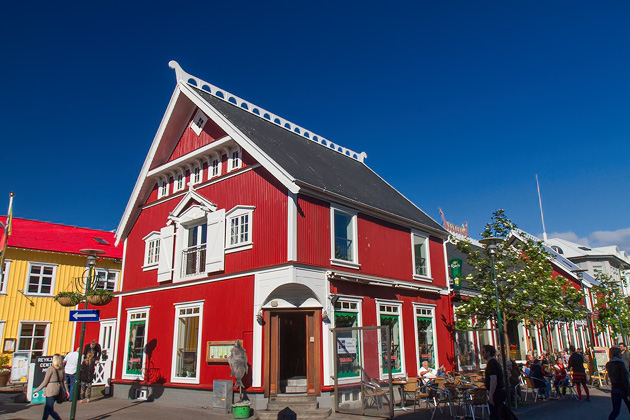 The Road to Ísafjörður

October 13, 2013
Norðurfjörður and the Pool at Krossnelaug The Westfjords' Route 647 ends at Norðurfjörður, a tiny settlement underneath the imposing Krossnesfjall Mountain. After arriving and setting up our tent at the beach-side campsite, we took a short excursion to an amazing pool called Krossnelaug.
Michael Powell
For 91 Days